What is Social and emotional development and why is it especially important in the early years?

Social and emotional development (SED) in the early years, sometimes known as infant and early childhood mental health, is the developing capacity of the child from birth to six years of age to form close and secure adult and peer relationships; to experience, manage and express and full range of emotions; and to explore their environments and learn – all in the context of family, community and culture (Cohen, Oser & Quigley, 2012).

Decades of research shows that the first six years of a child’s life are crucially important for determining long-term health, academic achievement and social and emotional well-being. This is a period of rapid brain development, when brains are most readily influenced by the quality of a child’s environment and relationships. Thus, efforts to promote social and emotional development in the early years can have a cascading effect, with benefits multiplying as a child grows. 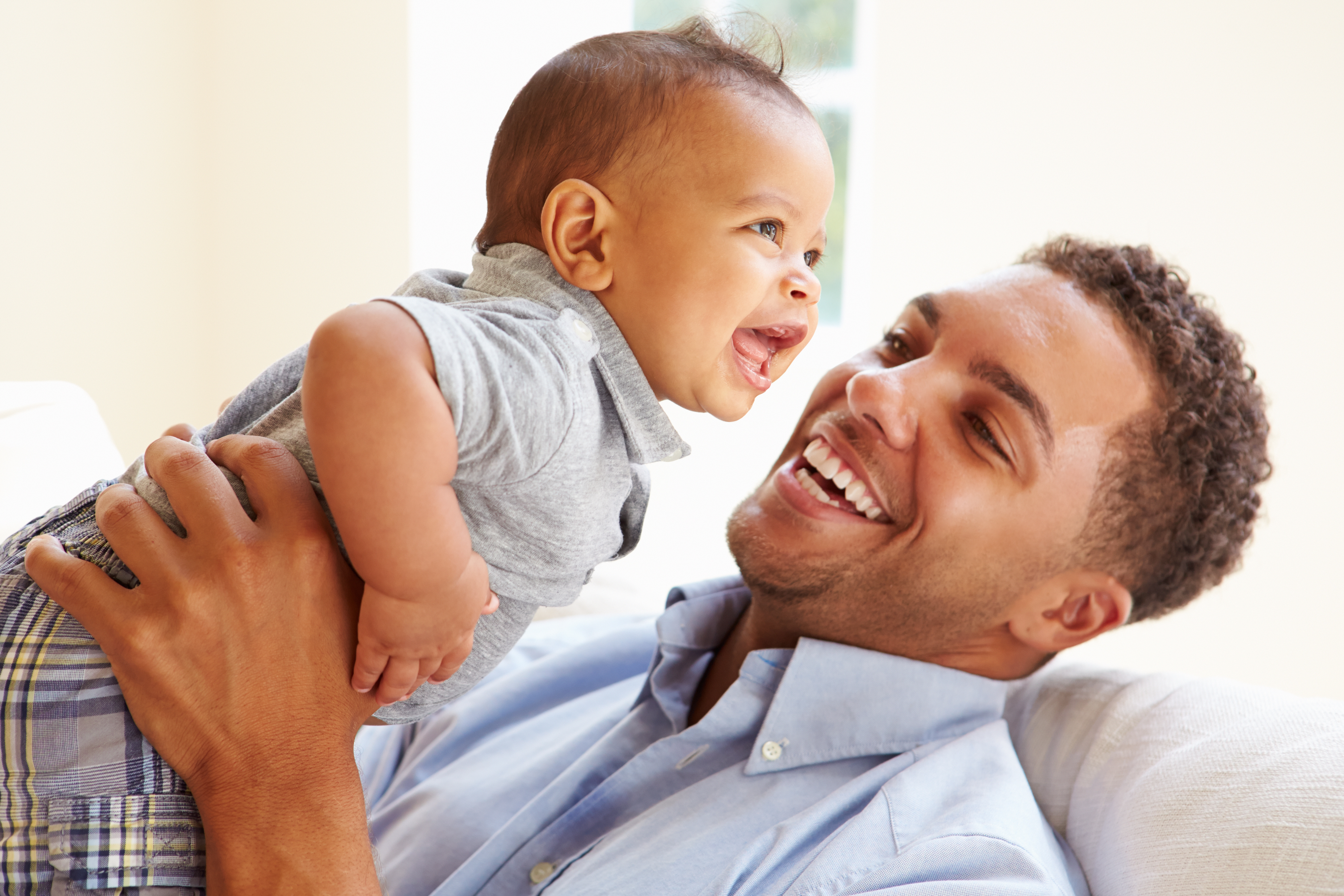 How are children doing in British Columbia?

In British Columbia, children’s wellbeing across the province are being tracked by The Human Early Learning Partnership (HELP) at the University of British Columbia. Their Early Development Instrument (EDI), a questionnaire that is completed by kindergarten teachers throughout the province for all students, measures five areas of early child development that predict adult health, education and social outcomes. With regards to social and emotional development, the EDI assesses children’s capacity for respect and responsibility, self-confidence, and prosocial and helping behaviours, and also assesses their challenges in SED, identified with hyperactivity, inattention, aggressive, anxious and fearful behaviours. Over the years, the EDI data shows an overall downward trend in children’s wellbeing, particularly in the areas of social competence and emotional maturity. BC’s children are starting school with increasing vulnerability to poor mental health, social and academic outcomes.

What actions are being taken?

Given the impact of early childhood experience on lifelong mental health and well-being, it is important to promote awareness and capacity building regarding social and emotional development needs of infants and young children (0-6 years) for families and caregivers in British Columbia.

The following initiatives have been launched by Child Health BC and the BC Healthy Child Development Alliance (the Alliance), a cross-sectoral coalition of more than 50 organizations that share a common interest in supporting healthy child development in the province.

A training toolkit and materials was developed for providers that focus on healthy social-emotional development of infants and toddlers. The materials have been incorporated into provincial resources and programs such as the Growing Together Toolkit, Healthy Families BC, the GP Practice Support Program Child & Youth Mental Health Module, and Family Resource Programs.

A public message campaign, Feelings First, ran in mid-2021 to raise awareness of the importance of fostering social and emotional development (SED) in the early years. These messages were specially developed for parents and caregivers and included concrete actions that they could take. Distributed through several social media channels, the messages garnered over 1.5 million views. More info here.

Currently, CHBC and the Alliance are developing a project with the goal of increasing the capacity (knowledge, value, confidence, behaviour) of parents, caregivers, and early years providers to promote social and emotional development with 0-6 year old infants and young children in British Columbia. 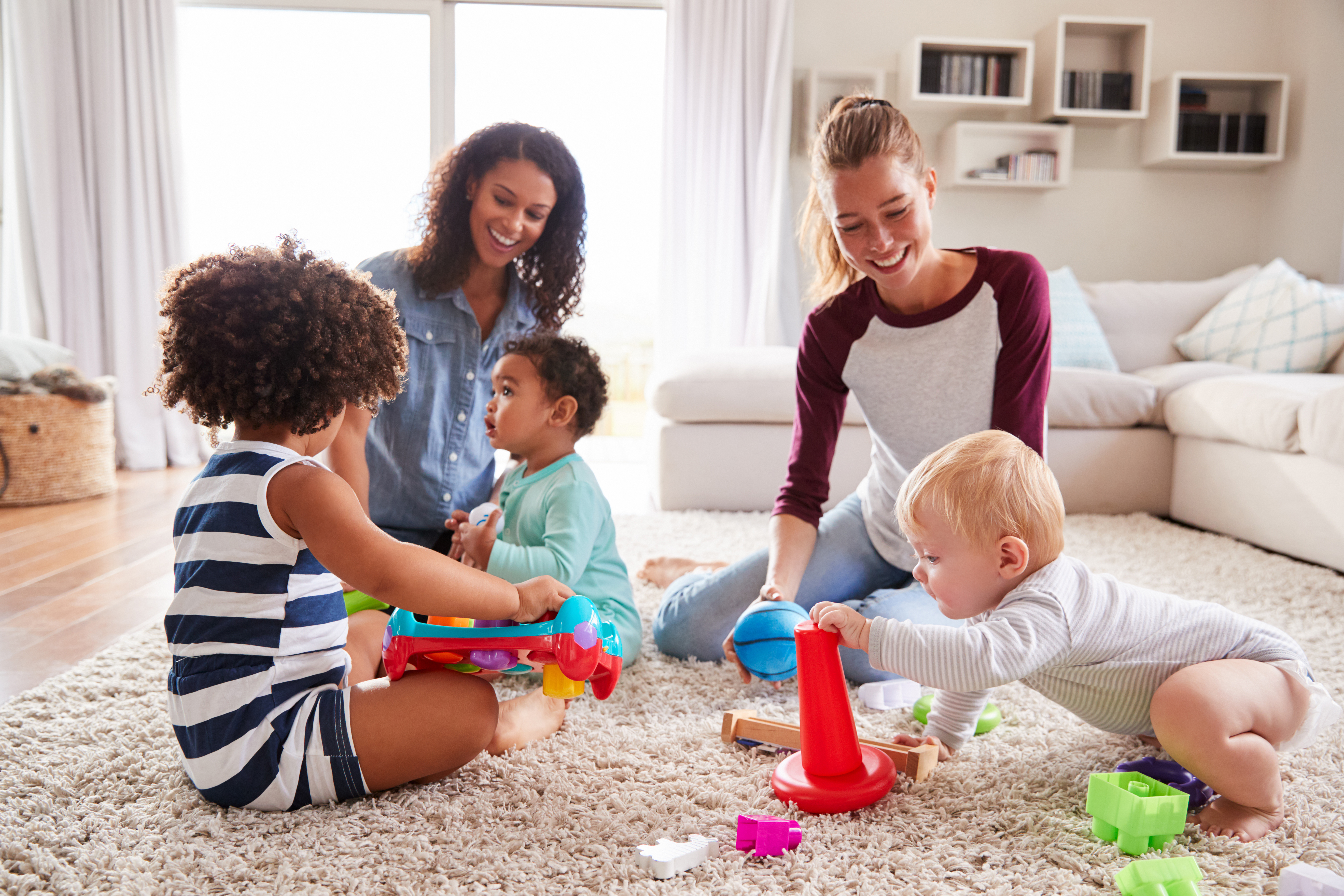 Child Health BC now houses a wealth of video resources from KidCareCanada Society, an organization that focused on empowering parents to raise their children to be socially and emotionally healthy. We are very excited to continue to offer their evidence informed video library and resources on social and emotional development, and are thrilled and honoured to be stewards of this great work.

With almost 200 videos in the library, topics range from postpartum depression, to the role of new fathers, to language acquisition, and Baby Massage. These videos are all provided free of charge to parents and caregivers. These videos takes the science of Early Childhood Development and brings it to new parents in a visual format that is easy-to-understand, quick to watch, and evidence informed.

Child Health BC through Appetite to Play will continue to promote these wonderful resources so watch out for future posts on this fabulous content for parents!